18 times Norfolk was prettier than a Christmas card

Norfolk is beautiful all year round but sprinkled in frost and snow it looks even more breathtaking. We gather some pictures that show Norfolk when it's prettier than a Christmas card 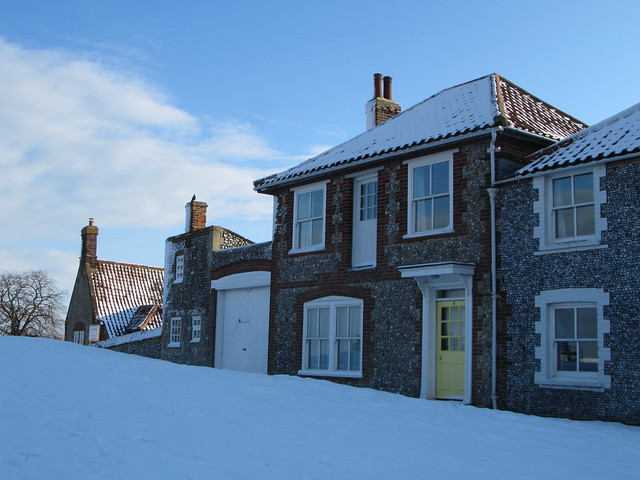 2. … to the frost-kissed ruins at Castle Acre… 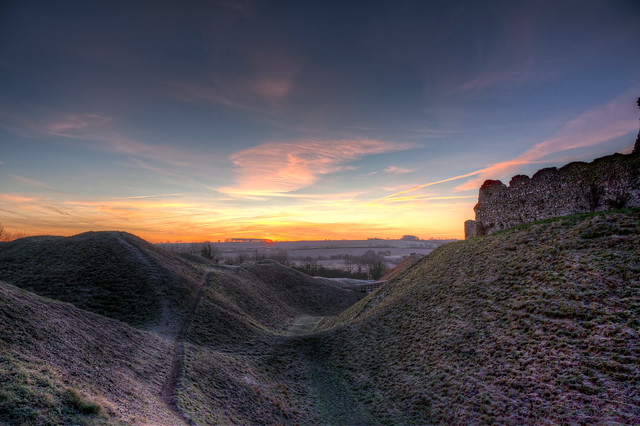 3. … to Cley-next-the-Sea, Norfolk takes on an ethereal beauty in the winter months. 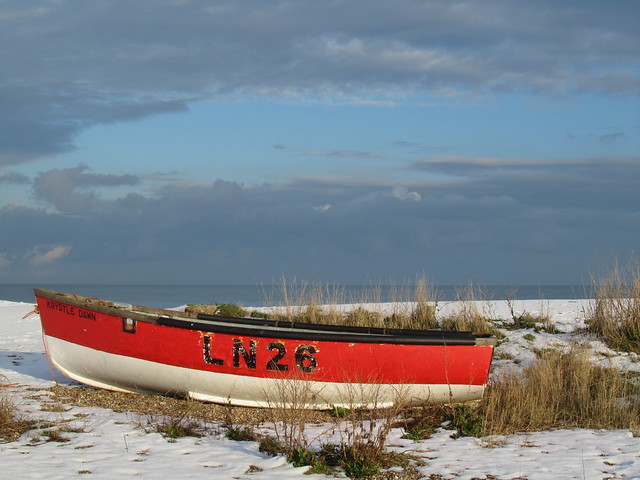 4. Whether it’s the iced River Bure in Coltishall… 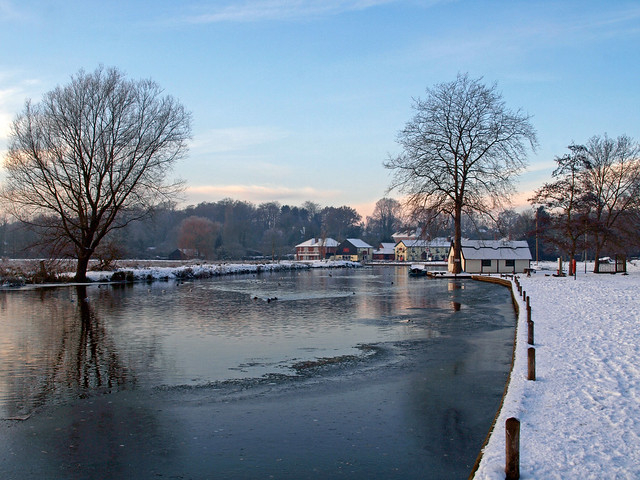 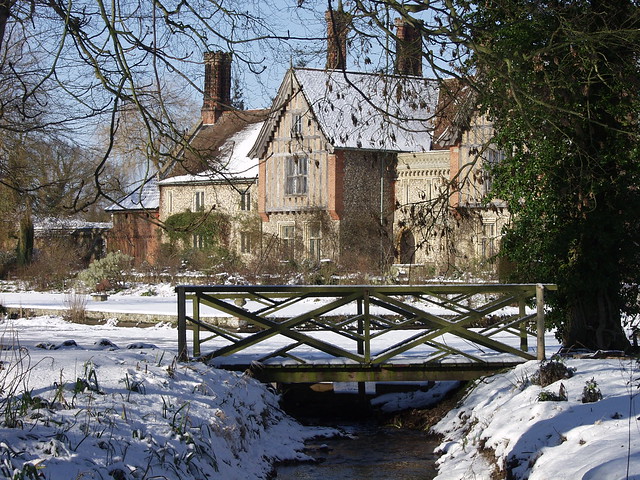 6. … or Dereham Windmill at sunrise. 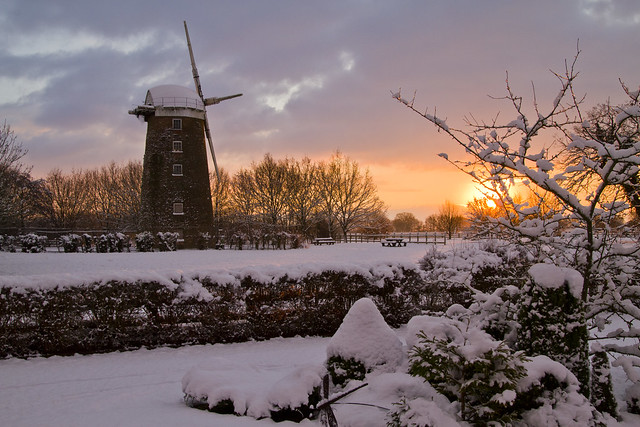 7. The grounds of Oxburgh Hall look gorgeous after snowfall. 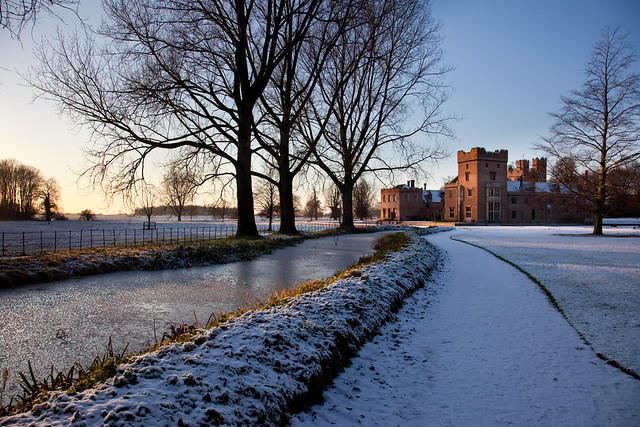 8. Bure Valley Railway at Wroxham Bank is transformed into the Polar Express. 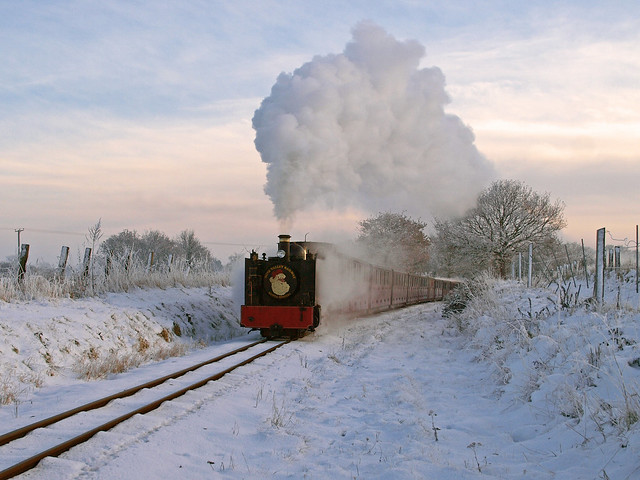 9. Everyone loves Jarrolds’ Christmas lights in Norwich when the weather turns cold.

11. Taking the train from Norwich to Sheringham on the Bittern Line is a breathtaking experience too. 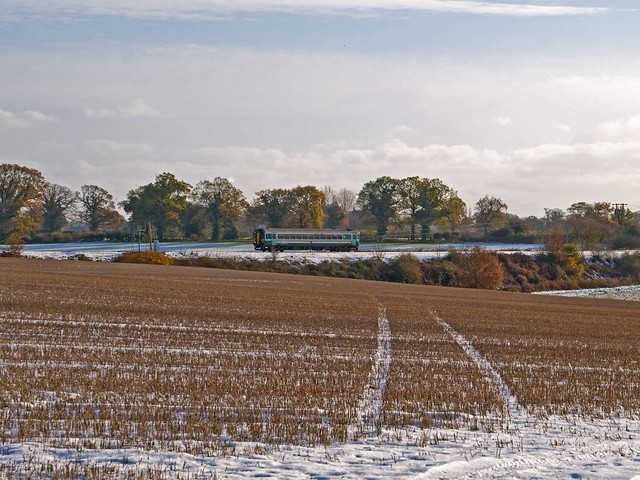 12. Horsey Windpump is enchanting at sunrise. 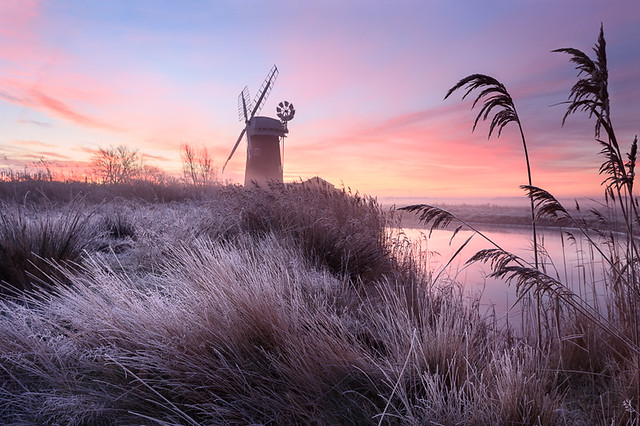 13. There are plenty of cosy pubs to escape from the cold. 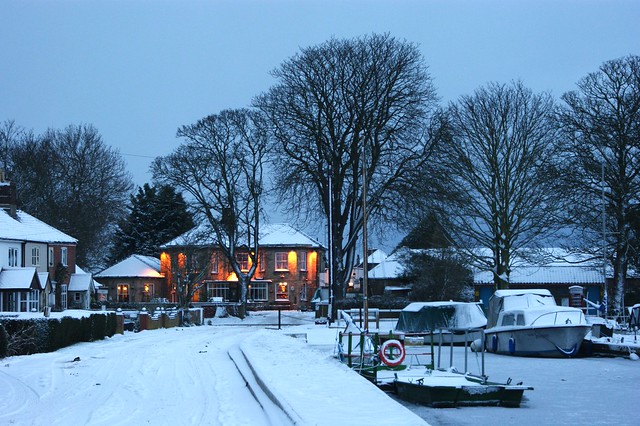 14. Hunstanton beach in the snow is a tranquil place for a post-Christmas winter walk. 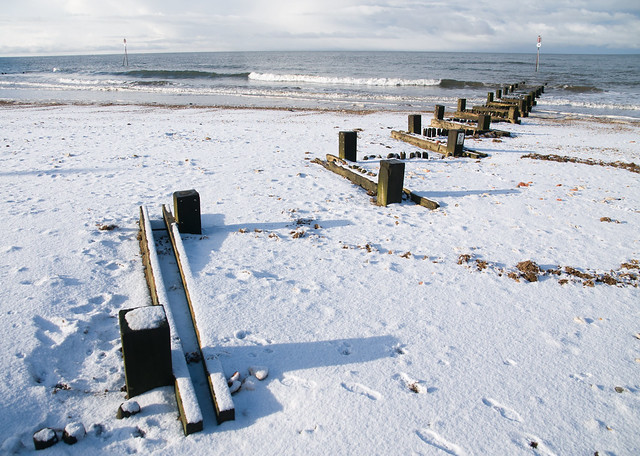 15. Typically a summer image, beach huts in the snow are just as charming. 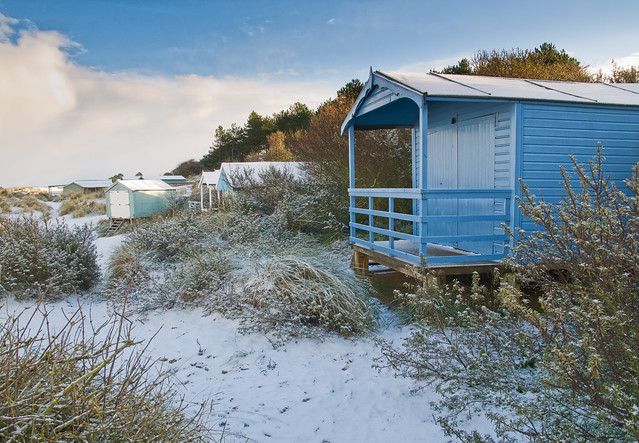 16. Ludham is a peaceful winter wonderland during the colder months … 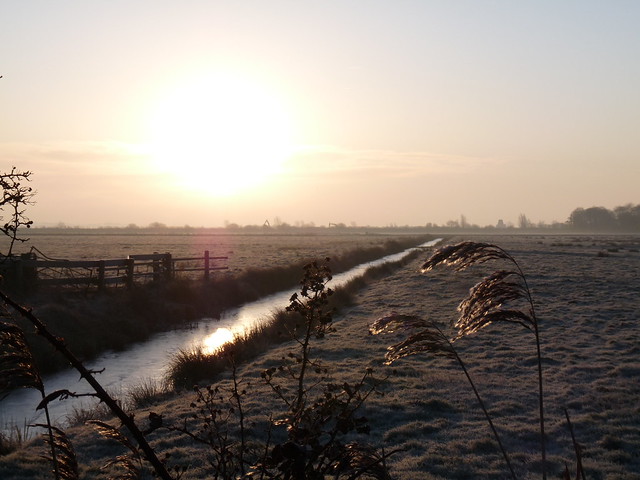 18. So go exploring in the North Walsham Woodland because there’s so much to discover in Norfolk in wintertime.

Winter walks in Norfolk: 10 of the best

Our winter walk planner is sure to inspire you to strap on your old boots and head out into the crisp air for a ramble around the hills, coast, woods, farmland and parks of Norfolk

How to have a greener Christmas in Norfolk

Dreaming of a green Christmas? Helen Leith, Direct of Campaign to Protect Rural England Norfolk, has some ideas

Look up as you walk through Norwich Cathedral and a heavenly story unfolds, of soaring angels, a miraculous baby, kings, shepherds and farmyard animals

Bishop of Norwich on what present he's giving the Queen

8 of Norfolk's notables talk about their perfect Christmas

Who froze the turkey by mistake, who doesn't want any presents, and who drove Ken Dodd home for Christmas? Rowan Mantell asked some Norfolk notables about their best, and best-forgotten, festive fun

Norfolk's 12 most festive places to visit

Pantomimes in Norfolk: 12 of the best festive shows

Whatever your fairytale of choice, you won't be disappointed this Christmas with the county's bounty of hilarious fun-filled pantos

Our high streets are shimmering, historic buildings and shop fronts are glittering and the smell of mulled wine fills the air as Christmas lights are switched on

15 of the best cafés in Norwich

Where to go stargazing in Norfolk

Making a move to Great Yarmouth and Gorleston

WIN a break with Aria Resorts in Cornwall or the Isle of Wight!

WIN lunch for 4 with cocktails at Socius, Burnham Market!

Save £20 on tickets to see five-star show The Comedy About A Bank Robbery!

6 places to go for high tea in Norfolk

Job search in your local area

Search For a Car In Your Area