With its quaint villages and incredible, untouched rural landscapes, it is no shock to find that Norfolk is beloved by filmmakers and production companies worldwide. Here are some locations in Norfolk that you may recognise from the big (and small) screen

Dad’s Army used many locations in Thetford throughout its years of production. The town of Thetford was a main location for many of its episodes, as was RAF Lakenheath. Proud of its links to the popular television series, many statues depicting characters from the show are dotted around the centre of town.

The show ran from 1968 to 1977 and within that time, the cast and crew would live in Thetford for the duration of filming at the Bell or (now closed) Anchor Hotel. There is even a Dad’s Army Museum, with memorabilia, information and pictures of the programme. 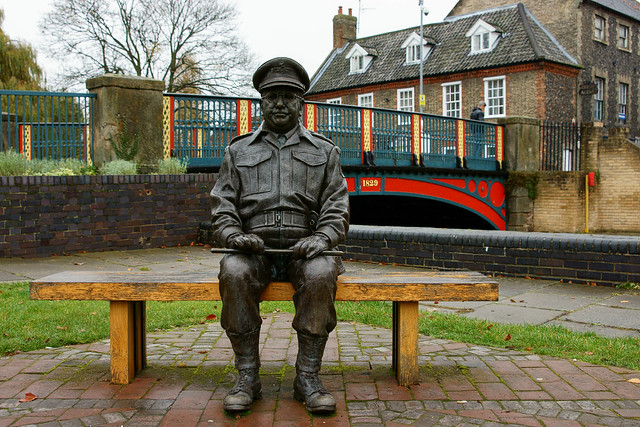 This WW2 classic starring Richard Todd and Michael Redgrave had some scenes shot at the disused Langham airfield in North Norfolk. The film went on to be the most popular film at the box office in 1955 and continues to be a favourite with film lovers. The Dam Busters tells the true story of the British attack on German dams in WW2 with the ingenious “bouncing bomb.”

When a world-class actor in the form of Pierce Brosnan made his fourth appearance as James Bond, RAF Marham was selected for scenes impersonating an area of North Korean territory. Some Norfolk farmland was also converted into a specialised movie set which features in the action flick. 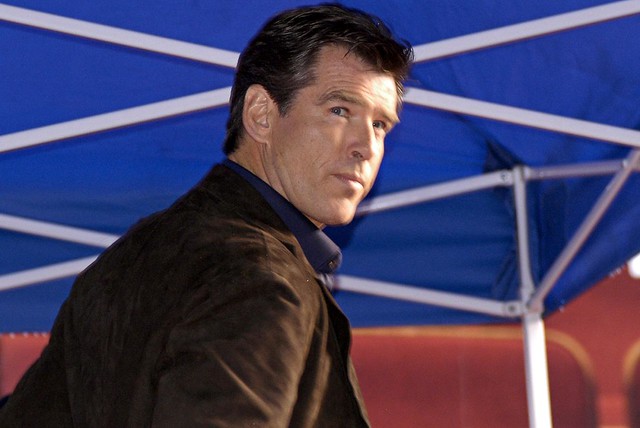 Featuring Hollywood actors Claire Danes, Michelle Pfeiffer, Sienna Miller, and many more, it was quite exciting for the residents and businesses of Elm Hill, particularly those at The Briton’s Arms, to be asked to join forces in creating some scenes from the charming blockbuster Stardust. The Arms became ‘The Slaughtered Prince’, the inn where the famous kiss between Claire Danes and Charlie Cox happens.

To make the pub more authentic, the production team adapted the building, adding a thatched awning and some paintwork. The street of Elm Hill was also used in scenes depicting a bustling street running up to The Slaughtered Prince. Upon completion of filming, the listed building was reverted back to its original state.

Alan Partridge is the much loved socially awkward radio presenter, a Norwich resident with a fictitious radio station ‘North Norfolk Digital’. Played by actor Steve Coogan, Partridge famously calls Norfolk ‘The Wales of the East’. There have been seven different films and TV programmes featuring the character that were all filmed in Norfolk.

Coogan has put Norfolk and Norwich on the map with his love-to-hate character. Locations of note have included Norwich train station and Norwich Cathedral among others. His film Alan Partridge: Alpha Papa included scenes from around Norwich and Cromer Pier too. 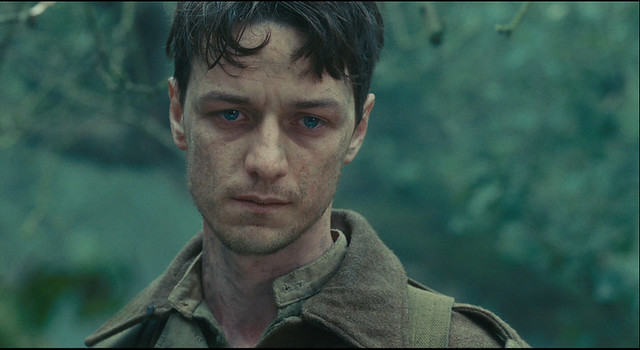 Atonement’s links to Norfolk run deeper than filming locations: the book that the film is based on was written by Ian McEwan who studied creative writing at the University of East Anglia.

Starring British actress Keira Knightley alongside Scot James McAvoy, this romantic war drama had one scene filmed at Walpole St Andrew, near King’s Lynn to depict the WW2 massacre at Dunkirk. Some local schoolgirls also landed roles as extras which saw them as bloodied victims of the massacre.

As a couple approach their 45th wedding anniversary, secrets are revealed between the two in this slow burning emotional drama starring Charlotte Rampling and Tom Courtenay.

The couple live in the beautiful countryside in Norfolk and there are many scenes that take place in Norwich including London Street, the Royal Arcade, St Benedict’s Street and the Assembly Rooms in which the anniversary is due to take place.

Spot the shots of Norfolk and the Assembly House in the trailer.