In days of old, when nights were cold and no-one had a TV, our ancestors would turn to games to amuse them through the long winter evenings. Chris Bishop goes in search of Norfolk’s traditional pub games

Think pub games today and you might consider darts or pool or even those infernal quiz machines which seem to rob you even faster than a one-armed bandit. Capital of Guatemala in 15 seconds anyone...?

Yet all three were imported at different times during the past century, while the origins of crib, quoits and shove hapenny stretch back way beyond Henry VIII’s attempts to ban them.

Juke boxes, video games, quiz machines and the shift from snug and smoke room to gastro have done far more than King Henry to send traditional games the way of the dinosaurs. But centuries-old favourites still linger on in a handful of hostelries.

Many pub games are regional. Toad in the Hole, where players aim to land over-sized coins in a hole in a lead-covered table, exists only within a few miles radius of Lewes, in East Sussex.

Amid the dreaming spires of Oxford, town and gown still compete at Aunt Sally, a variety of skittles where players throw sticks to knock dolls, or sallies, off posts. 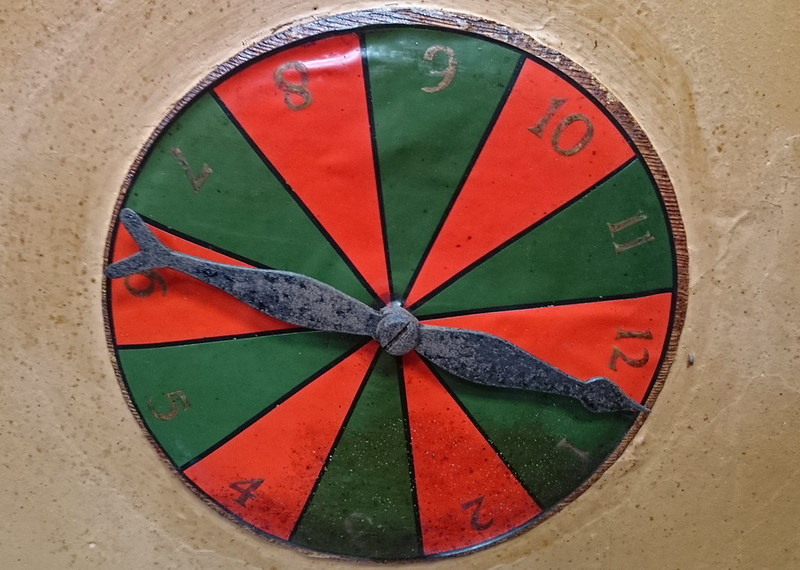 Dwile flonking, in which competitors launch a beer-soaked cloth at each other, hit the headlines when regulars at the Dog Inn, at Ludham, had health and safety watchdogs baying at their heels.

Some pub games, perhaps not surprisingly, involve drinking as part of the ritual. Flonkers who fail to land their opponent a soggy slap round the head have to drink a half of beer straight down. But drinking games are now banned even those dating back to the Middle Ages.

Norfolk Twister sounds like one of the tornadoes that sometimes hit the headlines when they wreak havoc across the county, but its also a game of chance of uncertain origins. It survives, strangely enough, on the ceiling at the Alby Horse Shoes Inn, between Aylsham and Cromer, and in a couple of other places.

According to historian Arthur Taylor, who has written a book about traditional games called Played at the Pub, competitors chipped into a kitty before taking it in turn to spin the pointer on a dial with 20 segments.

Ten of the segments are numbered, the rest are marked with symbols, including playing cards, a glass of wine, a pint of beer, a barrel and a horseshoe.

Land the pointer on a number and you score that many points. If it lands on a drink symbol it means you must buy that drink with money from the kitty and down it before your next go.

The potential to neck several pints in quick succession not only makes it a legal grey area, but might also explain why memories are hazy when it comes to the finer points of the game. 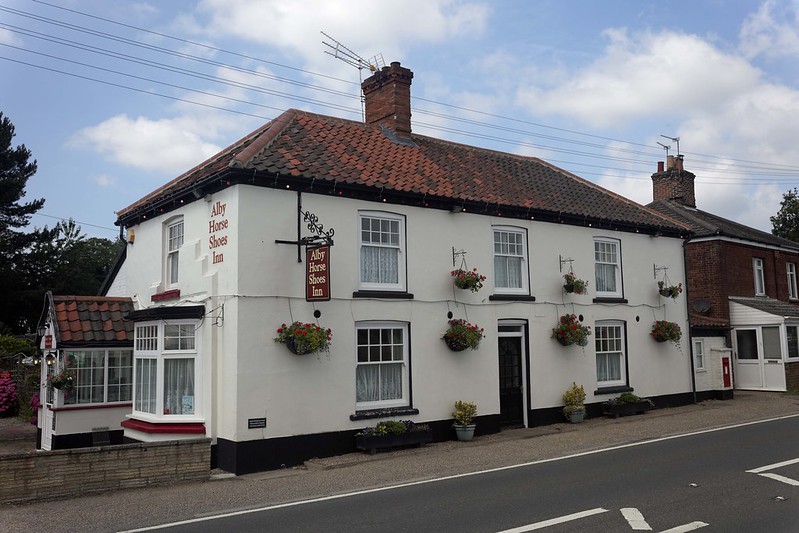 ‘It dates back to the early days of the pub in the 1830s’, explains landlady Margaret Rushmer. ‘It’s very old.’

It’s a roulette board in the ceiling; a game of chance. ‘When we came here, people used to just spin it as they came in the door.’

Similar twisters survive at the Three Horseshoes at Warham and the Wheel of Fortune, at Alpington.

Quoits was once a thriving subculture, long before backyards became beer gardens.

Like pitch and toss, Norfolk’s variant of toad in the hole the game of throwing rings to lasso posts is all but extinct, surviving only in sideshows at Lynn Mart and other travelling fairs.

Here and there, shove hapenny boards and cribbage have survived. Bar billiards clings on in Norwich at the Kings Head, in Magdalen Street amongst others; it is also still played in parts of the Fens, where it is known locally as snookerette.

The city’s Duke of Wellington also boasts ringing the bull, which involves swinging a nose ring on a rope to try to land it on a horn fixed to a wall.

In contrast to native pursuits petanque, the game played outside bar tabacs and on places de ville the length and breadth of France, is on the rise across Norfolk. Teams like Freethorpe Ferrets, the Yarmouth Bloaters and the Norwich Diamonds, based at The Cottage pub in the city’s Thunder Lane, compete in keenly-fought leagues.